You are Here: Home Latest Posts Review How the “BPOS to Office 365” Transition Guide Measures Up

How the “BPOS to Office 365” Transition Guide Measures Up

A 26-page guide entitled “Business Productivity Online Standard Suite Introduction to Transition,” recently put out by Microsoft, outlines the company’s “cloud” solution and what users can expect in transitioning from BPOS, its legacy platform, to Office 365, its cloud platform.

First, the guide makes clear that “transition from BPOS to Office 365 does not represent a new version or product for Microsoft Online Services customers,” rather 365 is an evolution of BPOS that moves the architecture from on-premises servers to the cloud.  But if Office 365 is simply an evolution of its predecessor, why is so much work involved in the transition?  Additionally, since BPOS is built on the 2007 version of Microsoft products and 365 is built on the 2010 version, customers have to ask what the transition will be like when Microsoft releases Exchange 14.

The guide continues that the “new architecture means that future major service updates to the Office 365 service should have an even lower overall impact on customers than the transition from BPOS to Office 365.”  It’s important to note here that Microsoft is not saying there will be no impact on customers during product updates, something that Google promises, only that the impact will be “lower.”  This point is essential, as Office 365 necessitates patching, software upgrades, and multiple hours of hours of wait-time for end-users during maintenance.  This is because 365 runs on the legacy platform of Office 2010, meaning it still uses the desktop to store data and software.  In addition to all of this, since Office 365 is Microsoft’s first “cloud” product, it’s overall reliability is still unknown, and it has already experienced several outages.  This is particularly interesting given the fact that Microsoft doesn’t make its uptime statistics publicly available and doesn’t include planned maintenance and outages in its promised 99.9% uptime.  Recently, Microsoft experienced four hours of downtime over a one week period, resulting in a mere 97.6% uptime, compared to Google’s constant 99.9%.

In describing the products associated with Office 365, the guide states that “Office Web Apps does not provide all the capabilities of the Microsoft Office rich client.”  This point is certainly ironic considering Microsoft’s main arguments against Google Apps is that Google Docs doesn’t have the same robust capability as Microsoft Word.  But apparently neither does Office Web Apps.

As far as pricing is concerned, the guide says “Office Web Apps document reading capability is part of SharePoint Online and is available in all SKUs. Not all SKUs offer a version of Office Web Apps with the ability to edit documents in a browser.” This means that businesses running on Office 365 will have to purchase multiple add-ons to run the service in its entirety.  The least expensive Office 365 service runs for $6/user/month, but is only available to businesses with fewer than 50 people.  Regardless, this plan is still $72/user/year, more costly than Google Apps for Business, which totals $50/user/year.  Additionally, the subscription at this price doesn’t even include such platform essentials like Office Web Apps, which is necessary to use the mobile-access cloud capabilities of the product suite.  Once customers use this subscription, they’ll soon realize they need to pay more in order to be able to use the suite as intended.  Office 365 offers four main pricing plans with a number of add-ons.  Customers can mix and match the plans and add-ons, meaning there are multiple plan options which can easily become confusing and difficult to handle.

In its discussion of the role of on-premises servers, the guide highlights the fact that Office 365 is a hybrid cloud solution.  The platform requires data centers and local devices with legacy client-server technologies in order to store information.  Given this, administrators have little control over lost, stolen, or corrupted data.  Moreover, all of this user software requires licensing, installation, patching, and upgrading regularly.

The guide also references its appendix section, specifically mentioning the sections titled “Understanding System Requirements” and “Office 365 System Requirements.”  These sections inform readers that they “must be on Office 2007 SP2 or Office 2010, IE 7 or higher, remove Office Communicator and install Lync client, install the service connector, BPOS Sign in application no longer works and needs to be uninstalled, Install Microsoft Online Desktop Upgrade.”  These are not easy tasks to do and require expensive third party desktop management tools or heavy touch of the user desktops.  It is suspect that there are a number of desktop requirements for a supposedly cloud-based platform.

In addition to all of these requirements for transition, the guide also says that users must transition by a certain date.  This is an example of Microsoft forcing its customers to do something, an action that Google does not take.

Finally, the guide warns customers that they should “be aware that Microsoft will not be able to schedule transitions over every weekend, nor during every work week. The ideal transition time for you may not be possible for Microsoft.”  This is Microsoft’s way of saying customers can’t transition when it is convenient for them, rather only when it works well for Microsoft.

Author
Cloud Sherpas
Cloud Sherpas is a leading cloud service provider and was named the “Google Enterprise 2011 Partner of the Year.” As one of the first Google Enterprise partners, Cloud Sherpas has migrated over one million users across a variety of industries from legacy, on-premise messaging systems to Google Apps, helping organizations adopt cloud computing to innovate and dramatically reduce their IT expenses. Headquartered in Atlanta, Cloud Sherpas has regional offices in locations including San Francisco, New York, Chicago, Austin and Sydney, and has more Google Apps Certified Deployment Specialists than any other partner in the world.

Samsung’s Unpacked events are arguably the most anticipated in Android. Their S line has consistently ranked among the…
byAlavi Wahid
One comment

What’s the most precious thing ? Money ? No, it’s Time. The more time you can save, the…
byMushfiqur
8 comments 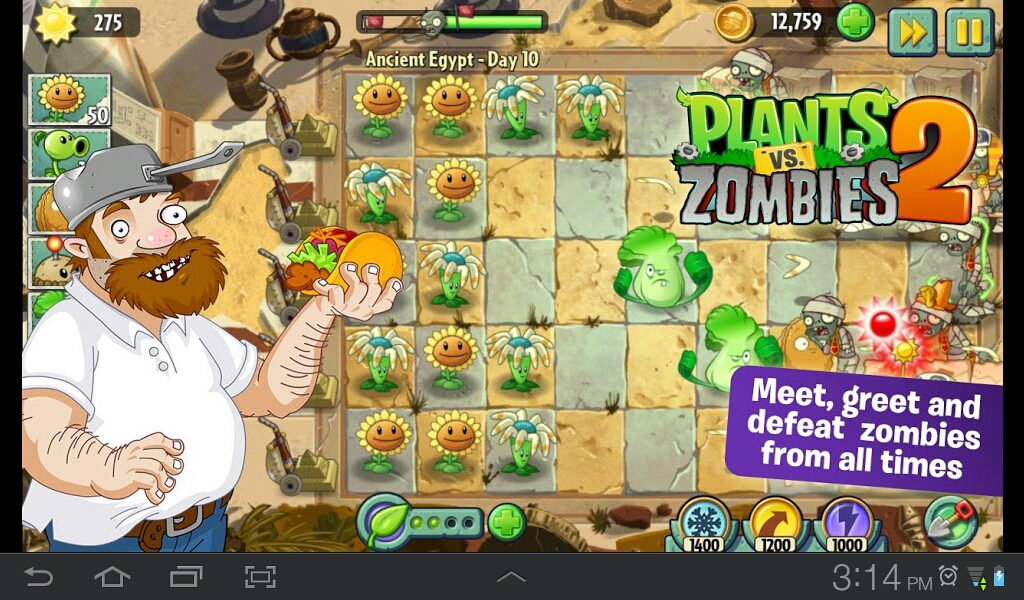