The Diana Award is for honouring young people from the ages of 9-25 who work for the betterment of other people’s lives. This award is named after Diana, Princess of Wales. 19 Bangladeshi youngsters have had the honour of receiving it!

Monika established “Deshi Ballers” to provide opportunities for girls in basketball. She has provided a platform for young women to be empowered through sports. She organises sports tournaments for girls in Bangladesh. She is currently pioneering the first female only basketball team in the country.

Sidratul created “Technovation” to empower women in STEM of Bangladesh. She mentors girls and young women to thrive in an underrepresented field. With her help, many young women have had the courage to develop start up apps.

After losing a dear friend to suicide and she herself suffering from anxiety, Maria has decided to establish “Moshal Mental Health” to become a mental health advocate. Her aim is to raise awareness about the mental health issues young people face, but are often overlooked. She launched the first mental health hotline providing free mental health first aid.

Yusuf was always rejected from editors and publishers for his writing because of his young age. So that no other youth has to face this issue, he has created “Reflective Teens” where he lets people reveal their creativity and express themselves just as they want. It has reached more than 50 institutions and impacted more than 61,000 teenagers.

Neloy has helped 120.000 people in education and eradication poverty. When rural areas were flooded and children could not attend schools, he wanted to bring school to the children. So he created floating boat schools. He also wanted to ensure that the transgender community had access to education and established the first ever genderqueer madrasah in Bangladesh.

The founder of “Transend” Lamea created this NGO with a view to empower the transgender community. She provided them with education, training, entreprenuership and employment with the help of over 70 volunteers all over the country.

Tanvir is passionate about engaging the youth community in opportunities and experiences to develop themselves. He is a Bangladeshi youth leader and with his help 350 young people are working in 25 countries all over the world.

Afruza spoke to women in rural areas of Bangladesh and came to find out about the many challenges women face for independence. With this in mind, she started skills training and workshops for women. 700 young girls and women have gained financial independence with her help.

Mostofa is a doctor and a founding member of “Volunteer for Bangladesh, Mymensingh District”. He started programmes raising awareness about breast cancer and cervical cancer for young women and girls. He also launched “Sanitation, Health Education and Follow up” and taught canteen boys proper sanitation and health guidelines.

Md. Mahbubul Abrar has started relief campaigns in over 13 districts of the country. His initiative was “Apnar Mask Kothay” with which he distributed face masks and raised awareness about the pandemic in 45 districts with the help of 7000 volunteers.

Anika created “Evolution360” aiming to teach youths about gender equality and get rid of gender based violence. She started with a team of 15 volunteers who helped her to teach boys about consents and young girls self defence.

Shawket started his journey as a volunteer for this organization and within two years he became the president of his district, Chattogram for “Volunteer for Bangladesh”. He helped 3000 Rohingya refugees reunite with their previous homes and install schools, managed iftar food for 100 children during Ramadan and many more.

Rijve is the co-founder of the nonprofit “Awareness 360” which helps young people to develop skills towards the Sustainable Development Goals. 150,000 people have benefited globally under his mentorship.

Murshidul created “Team Bertho” with his school friends to spread human wisdom. They create various narrative projects using art and illustration. They document and spread life stories and memoranda from all around the world to inspire people.

“Crossroads Initiative” was created to help out of school students to go to university. The platform connects students and mentors and has helped 100,000 students till now through live sessions, webinars and videos.

“Safewheel” was created for affordable healthcare in Bangladesh. Anas has created mini 3 wheeled ambulances that can reach even the remotest areas of the country. He further started telehealth services so that people can get access to proper healthcare from anywhere in the country.

Sagar is the COO of “Nerdiz” which works to provide education through VR technology. He has created 120 lessons in history, geography and science, reaching 27 districts and 40,000 children in Bangladesh.

Khadiza established “WeMen View” to eradicate sexual harassment and abuse faced by many girls in Bangladesh. She wants to create gender equality and stop gender based violence. Her NGO has recruited over 70 volunteers to hold workshops and sessions discussing the issues.

Congratulations to all awardees from Techetron! 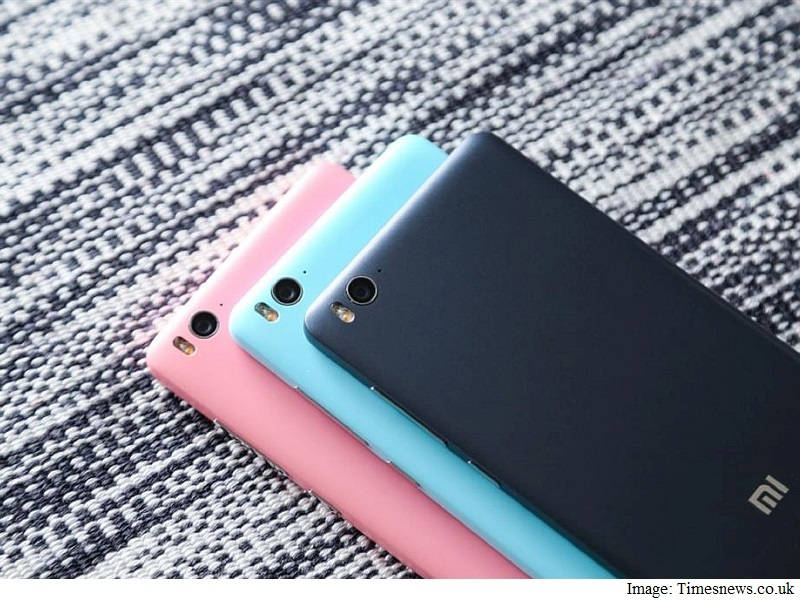 2015 was a rough year. No matter how you take a look at. Not only companies struggled to…
byEhsanul Haque Nitol
1 share
1
0
0
No comments

Cyanogen is upping its game big time, it seems. The company announced that it has raised $80 million…
byRajiv Ashrafi
1 share
1
0
0
One comment