COVID-19 has been around for more than a year now and during this time it’s important that we wear masks and get tested if we show symptoms. Engineers at Harvard and MIT have designed a mask that serves both purposes. The mask is embedded with tiny, disposable sensors that can diagnose the wearer with COVID-19 within 90 minutes! The wearer simply has to press a button on the mask and within 90 minutes, their COVID-19 test results are out on a readout strip.

The Sensor is built based on research by Jim Collins, who is a core faculty member and senior author of The Wyss Institute for Biologically Inspired Engineering. Jim Collins has also pioneered the wearable freeze-dried cell-free (wFDCF) technology. In work with Feng Zhang’s lab in 2017, Collins developed another cell-free sensor system, known as SHERLOCK which is based on CRISPR enzymes and allows highly sensitive detection of nucleic acids.

To create the sensor, molecular machinery that cells use to identify genetic material like DNA and RNA are extracted and freeze-dried. When the button mentioned above is pressed by the wearer, a small amount of water rehydrates the freeze-dried components and they can interact with their target molecule, which can be any RNA or DNA sequence, as well as other types of molecules, and produce a signal such as a change in color.

The engineers embedded SHERLOCK sensors into a paper to make the mask and there is also a small water reservoir. The sensors collect breath drops and produce a test within 90 minutes.

The sensors can detect other pathogens such as Influenza, Ebola and the detection is so precise that it could even differentiate between COVID variants. One of the researchers, Peter Nguyen, said that the tests are as effective as the Gold Standard, highly sensitive PCR tests and also as fast as the antigen tests used for quick analysis of COVID-19.

Without accounting for packaging, the prototype costs around 5 dollars to make and the final price could be less than that.

The biosensor technology can also be used in other areas such as in Military units to detect harmful chemical agents or in lab coats that test for drug resistant bacteria.

This biosensor technology is set to revolutionize the whole of Viral testing by bringing the Laboratory to the people, allowing the infected to quarantine themselves much earlier than they would have if they had relied on the symptoms. The researchers are currently looking for companies to help produce the sensors. When these masks are finally released on the market, it will be a huge step to fighting off COVID-19 and any other pandemic in the future.

Today, technology is all about the next generation.  Well, maybe not totally, but it is mostly about what…
byMushfiqur
2 comments 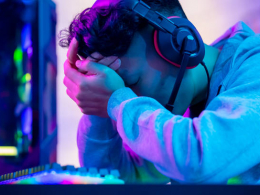 16th August, 2021 posed as a dark day for mobile gamers all over the country of Bangladesh as…
byLatif Mozammel
No comments

French Manufacturer Archos is all set to release two new devices at CES this year. The 50 Diamond…
byMehnaz Tabassum
No comments 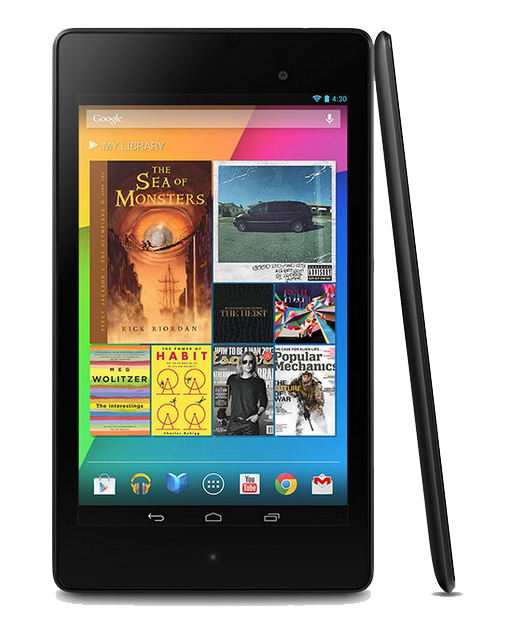 So this is it. If you’re after a Nexus tablet, the only choice that you have is a…
byMushfiqur
No comments
Total
0
Share
0
0