You are Here: Home Latest Posts Tech Are Gaming Laptops a Worthwhile Investment Over a Gaming PC?

Gaming on a laptop has gathered a lot of attention over the past few years. Let’s be honest, who wouldn’t want a machine on which they can game on and also carry around wherever they want? However, gamers like to debate among themselves whether it is worth buying a laptop just for its portability.

Reasons For Buying A Gaming Laptop

Portability is probably the #1 reason one would buy a laptop for gaming. Some people would want to play games elsewhere instead of in their rooms which they would have to if they had a desktop. Sometimes you might just want to go to your rooftop and play your favorite video game or go to a friend’s house and host a LAN. You might have to be away from your home for some time and you can carry your laptop with you then and play some games when you feel like.

A gaming laptop provides much more than graphical horsepower as you can use it during work or when you are studying. You will be able to better spend your break at work or at school by playing a few rounds of your favorite online game or finishing a few quests on The Witcher 3. A PC owner wouldn’t have such privileges and would have to wait for their work or school to end before they can start gaming again.

It is possible to  get the PC experience with a gaming laptop.  Gaming laptops tend to have ports specifically for hooking up to external displays or using wired network connections. With a monitor, an external keyboard and mouse, you can get a full taste of PC gaming when you feel like it. In a way, you are receiving the entire PC and Laptop package when you are buying a gaming laptop.

Gaming on a laptop doesnt mean buying a very expensive $1200+ dollar laptop. Standard Work or Home Laptops nowadays can run many games including some of the famous titles like CS:GO, Valorant,  GTA V, Minecraft and so on. So it is not entirely true that you have to break the bank in order to play games on a laptop.

Reasons Against Buying a Gaming Laptop

Laptops provide you with lesser upgrade potential as you won’t be able to install a new GPU or a CPU if you require an upgrade. You will be able to install an SSD or get more RAM. However, you will not be able to upgrade your GPU a few years down the line which may hamper your gaming experience in the future.

Laptops also tend to focus more on power-saving rather than performance.Due to their portable nature, the hardware inside typically features underclocked GPUs and Max-Q designs that offer less power than their full desktop counterparts. When not plugged in, a laptop will not run to its full potential as it enters power saving mode which will hinder your gaming session. As a result, you may need to plug in your laptop to  the charger if you are playing games which require performance or if you are in for a long gaming session which contradicts the notion that you can play games anywhere conveniently.

Gaming Laptops tend to generate a lot of heat since it is difficult to install effective cooling systems into the device as opposed to a PC where multiple fans or  liquid cooling systems can be installed . This makes the laptop very hot which can impact performance during your gaming sessions. Any cables used by the laptop have to be placed further away since there is a risk of the wires melting due to the heat generated.

Gaming Laptops also tend to be very expensive. You can build a custom desktop PC with the same specs that a Typical Laptop may have but the desktop will cost you much less. Furthermore, 15”-17” laptop displays may not be preferable for gamers and for a much lower price, you can afford a bigger , better monitor if you are a desktop user.

In Conclusion, Gaming Laptops may be worth buying right now as the price of PC components skyrocketed due to COVID-19. However, in the long run, it would be wiser to purchase a Desktop computer for a better gaming experience than a gaming Laptop. 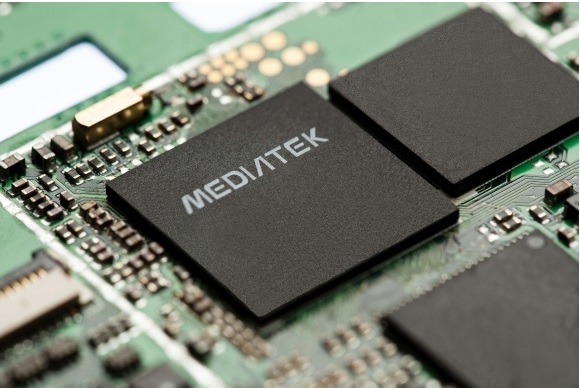 In order to strengthen and compete with the leading mobile chip maker, Qualcomm, MediaTek is throwing all it…
byMushfiqur