You are Here: Home Latest Posts Gaming Stray: The Next Big Video Game?
View on YouTube

Video games, we all know what they are and can form an image of one whenever someone says these words. But this new adventure game is one of a kind. The protagonist of this game’s story is a stray cat. We usually see animals in video games as a sidekick or some kind of an upgrade to your main character. But this game is solely focused on a furry feline.

In the very beginning of the game, you are introduced to a furry friend who you will be playing as. He is injured and lost in a Cyberpunk-like forgotten city. Your main job is to survive as the injured cat in this unknown world and find his family. You will have to use your cat-like instincts and wit to discover the mysteries of this city. During the gameplay, the cat will encounter B-12, a small drone who will help him navigate and interact with the people who live in this world. Together they’ll try to uncover the secrets of this mysterious place.

At first, it was announced to be released in 2021 but it seems like now they’ve delayed it to early 2022. The developers made this decision to make sure the quality of the game is top-notch.

The game is created by Blue Twelve Studio and Annapurna Interactive. A glimpse of the game was first shown about a year ago. Recently a new gameplay video was released showing us all the ins and outs of the exciting new video game.

From the gameplay video, we can see that the game mostly consists of puzzles you have to figure out. It seems like you can take actions and move the cat by simple button presses. There’s a lot of jumping from one thing to another, jumping over roofs, ledges and a lot more jumping. But it also has its moments where our protagonist is acting like a regular house cat, drinking water from bowls, scratching up couches and being curious about new things. The cat will also encounter enemies along his journey and can use boosts to power through a few obstacles.

I don’t know about you, but I sure can’t wait to meet this furry hero!

Bethesda Softworks have announced a new entry to the classic first-person shooter, Wolfenstein: The New Order which will…
byMushfiqur
4 shares
4
0
0
No comments 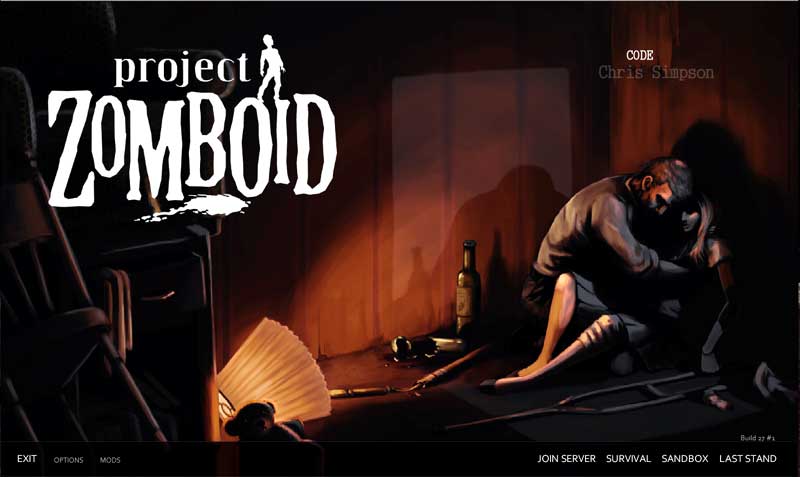 A game that only asks one question, how will you die? Project Zomboid is a fantastic open world…
byShaun Khundker
One comment

This holiday season is going to be all sorts of epic. Blockbuster titles such as Call of Duty:…
byRajiv Ashrafi
No comments
Total
14
Share
14
0