You are Here: Home Latest Posts Tips Basic Tips on Promoting your Newly Made App

Basic Tips on Promoting your Newly Made App

Just a few years ago, you may not have recognised the word “app”. Now, however, it’s the word on everyone’s lips in an age of social networking, mobile downloading and constant connectivity. Available at the touch of a button, simple to navigate and generally very affordable; apps seem to be the future of games, streaming, and so much more on smartphones and other mobile devices.

The defining feature of an app, of course, is that it caters to a particular need. These needs are sometimes very wide (a large consumer base, for example, would like to be able to access social networking sites and stream music from their phone) but also occasionally tailored to a very specific audience (for example, a journalist may use an app for catching all of the day’s top headlines, whilst an amateur music producer might have use for a music-mixing app).

You should also be aware of the different app stores or markets available for different operating systems – Apple iPhones, for example, will download apps from the App Store. Phones running an Android OS will download from Google Play, formerly known as the Android Marketplace. Windows Phones have access to the Microsoft Phone Marketplace, whilst Blackberry phones from RIM can download from the Blackberry App World. Each of these app stores will provide the majority of popular, widespread apps such as those for accessing Facebook, Twitter, and numerous email accounts. Each market, however, also has a more streamlined target audience. 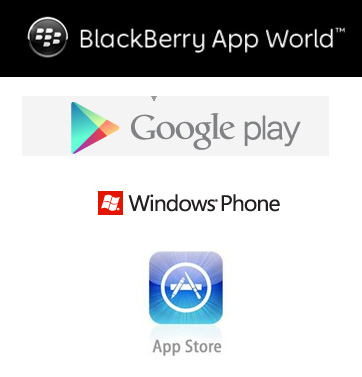 When purchasing a new phone, think about the operating system that it will run and which of the app stores above that will give you access to. You can often browse app stores online in order to check what’s on offer, so you can be sure what you’re signing up for when you buy a phone on a particular OS.

So what do you do when you’ve created a great app and submitted it to Apple ? It’s been approved and listed for sale in the App Store, ready for customers to purchase and download. However, that’s not the end of it, not in the slightest. There are thousands of apps available in the app store, so you need to do something to draw attention to yours in particular. Here are some basic tips for marketing your app so that people begin to buy it. 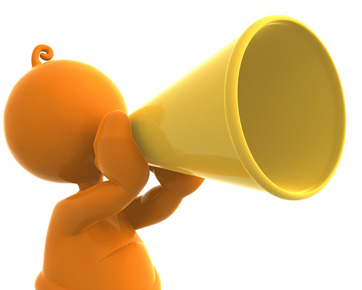 —> Before release, try and build up a little bit of hype concerning your app. Make sure you have a fully functional and exciting website up and running, so that people can find out about the app and what it does before it is released. You can also use social networking to spread the word about your app and its impending release onto the virtual shelves of the app store.

—> Marketing is always worth the effort. Don’t just let your app come out and hope someone discovers it and spreads the word; it’s up to YOU to do that! You can post a press release online, and make sure your contact information is available in case people have any questions. Contact blogs, magazines and websites that might be interested in reviewing the app. Don’t be too forceful, but show your enthusiasm! 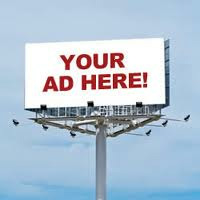 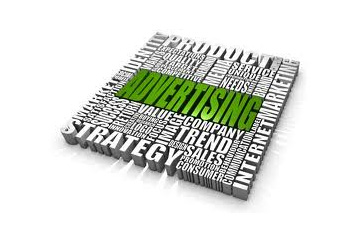 —> If you already have apps on the market, include some information on their webpages etc. about the new release. Plan ahead if you want to release more apps in future related to this one such as a sequel or prequel. You can always include a teaser at the end of a game, for example, advertising the next instalment! 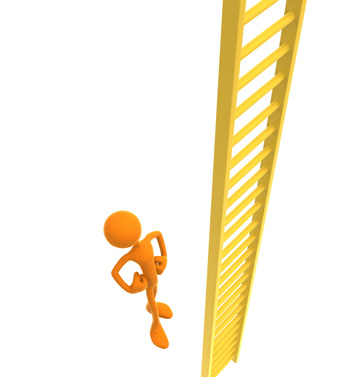 —> Think about future growth for your app library. You can create a page for your app on Facebook to gather likes and update customers on new apps or add-ons. Link customers to your Twitter feed in case they want to follow you.

If you’ve been on one of the app stores you may have had that frustrating moment when you log on to the Apple App Store, or google play, take a look at one of the newest apps available for download and think…I could have thought of that! Even more frustrating, you may have seen an app you actually did think of but never acted on, and someone else just beat you to the punch because you didn’t get moving. Yes, the market for apps is absolutely huge nowadays, and inundated with hundreds of fiercely competing applications – but if you have a big idea that you know could take the world by storm, you shouldn’t be afraid to go for it! Many others have, and look where they are now – many in the top selling apps list on iTunes or Google Play, maybe even both. 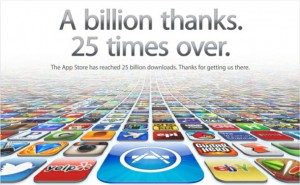 The total number of apps downloaded from Apple’s App Store is over 25 billion, with monthly sales figures that often exceed $200 million dollars. The app market may seem full, but don’t be fooled – there is still a lot of room for new ideas, great concepts and professional execution. If you even have some basic knowledge of programming, inc.com asks “how can you afford not to be creating apps?” However, you do need to be aware of a few basic facts – Apple do receive between 8,500 and 10,000 submissions for new apps every single week, and competition doesn’t get much more intense than that.

Although you should be realistic, you should never be deterred if making an app is what you want to do. There are plenty of success stories out there – Greg Trefry and Mattia Romeo, for example, recently founded Gigantic Mechanic and debuted their first app on the App Store, a game called Gigaputt. “There are so many apps out there,” Trefry says, “It’s an extremely crowded market so that the barrier to entry is so low and the barrier to success is so high. But you’re not necessarily aiming to have the biggest game out there, so there’s still room to make a business out of it is you’re trying to capture a certain audience.”

So, think carefully about your app – what will it do, who do you think will buy it, and how is it going to get made? With good planning, nothing will stop you from creating the app of your dreams.

Author
Sarah
Sarah Black is an avid technophile, and often writes articles about new technology, such as new mobile handsets and the software that runs on them.

Viruses, spyware and malware are an unavoidable part of the Internet these days, capable of spreading to millions…
byMushfiqur
3 comments

Ensure Your Laptop’s Safety By Implementing These 7 Great Tips

How many months did it take you to save up enough money to buy your laptop? They’re definitely…
byMushfiqur
One comment

Eyes are rudimentary tools through which we experience this beautiful world. They are absolutely necessary for our day…
byMahir Amer
No comments

The internet is not just a fad that will die out in a few years. In fact, it…
byMushfiqur
No comments
Total
12
Share
12
0