We have been hitting the Piggies all the time with the Angry Birds placed in the slingshot but have we ever thought how the Piggies built up a defence to protect themselves from getting destroyed and successfully stealing or cracking all the precious eggs ? Here is where, Rovio Entertainment, the producers of the renowned Angry Birds has come up with their latest game, Bad Piggies launching  today for Android, iOs and MAC.

Do not expect any slingshot or any of that sort, this is a game with all new gameplay and the developers promised to provide a unique gaming experience.

According to Mikael Hed, CEO OF Rovio ” There’s a lot of empathy towards the lovable enemies from the Angry Birds games, and we’ve been constantly asked: what about the pigs’ side of the story?  Bad Piggies gives you the chance to play as the second-most-loved characters in the Angry Birds universe, and explore this rich world through their green eyes. ”

Angry Birds was such a hit that it brought around $60 million in profit for the gaming company in 2011. Since then, the popularity of Angry Birds had started falling as no new follow up titles were released. Rovio hopes with the release of this title, they would jump back to the top charts once again. They did try their luck with ‘Amazing Alex’ which was on the top charts but not for long.

So what’s the main difference in this game ?

Here, you play on the side of the pigs where there are lots of puzzles that would need devices built to move the pigs to their desired destination in order to crack the eggs of the angry birds. Simple. 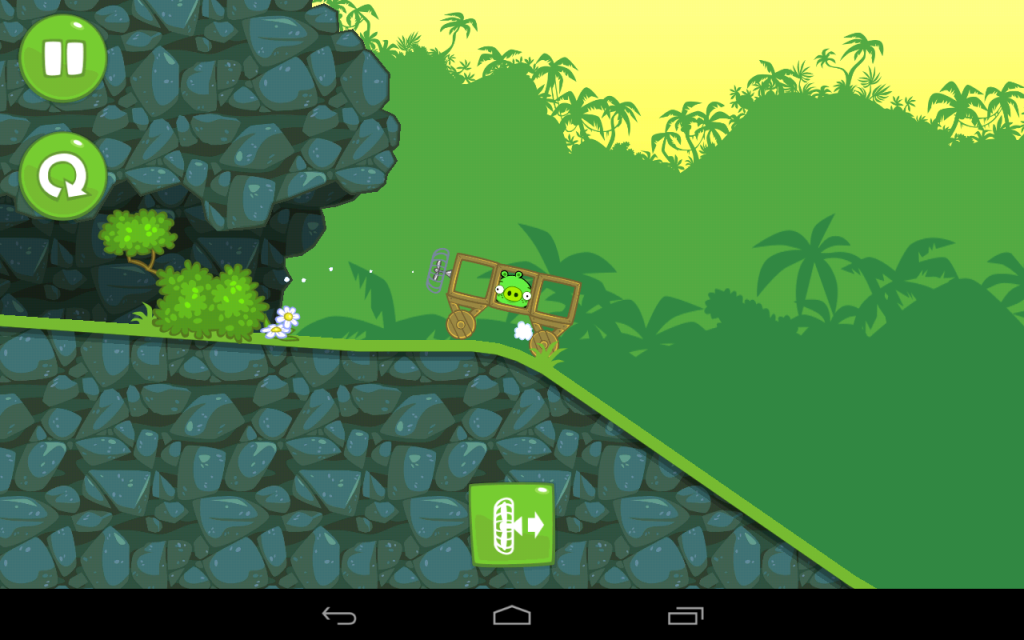 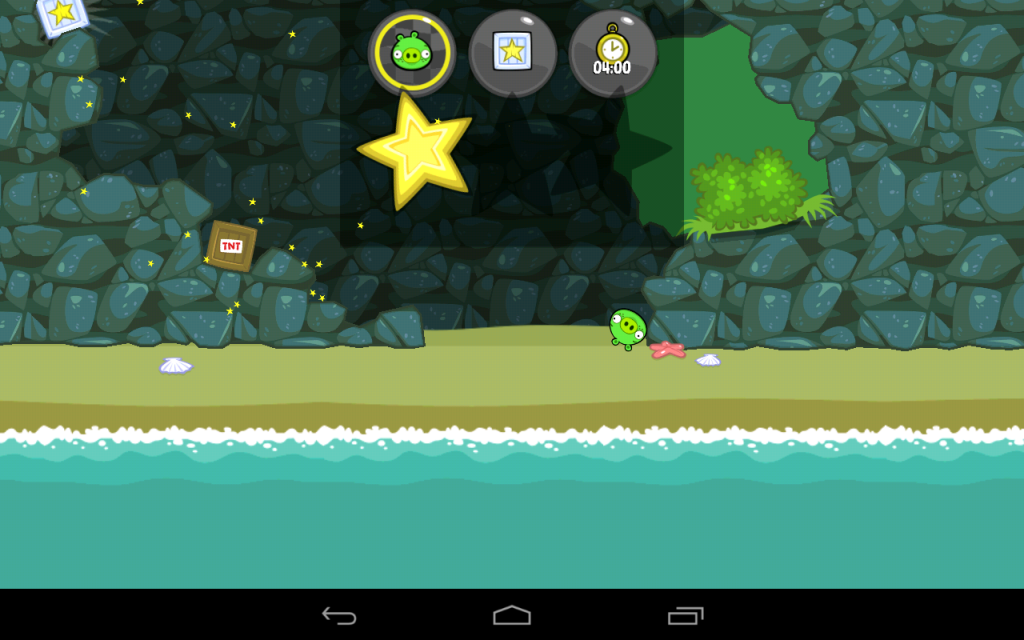 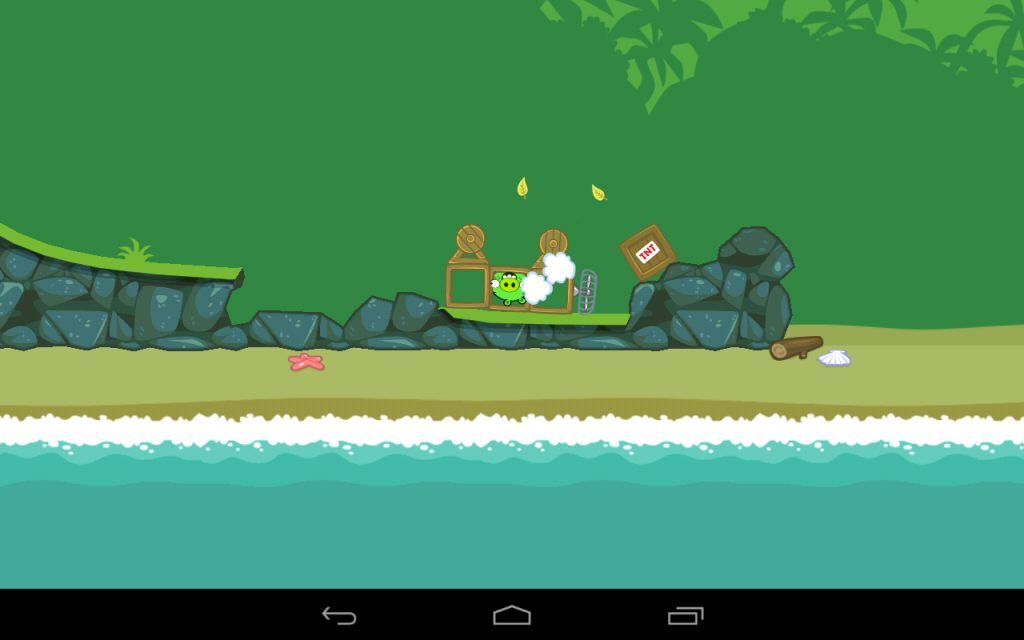 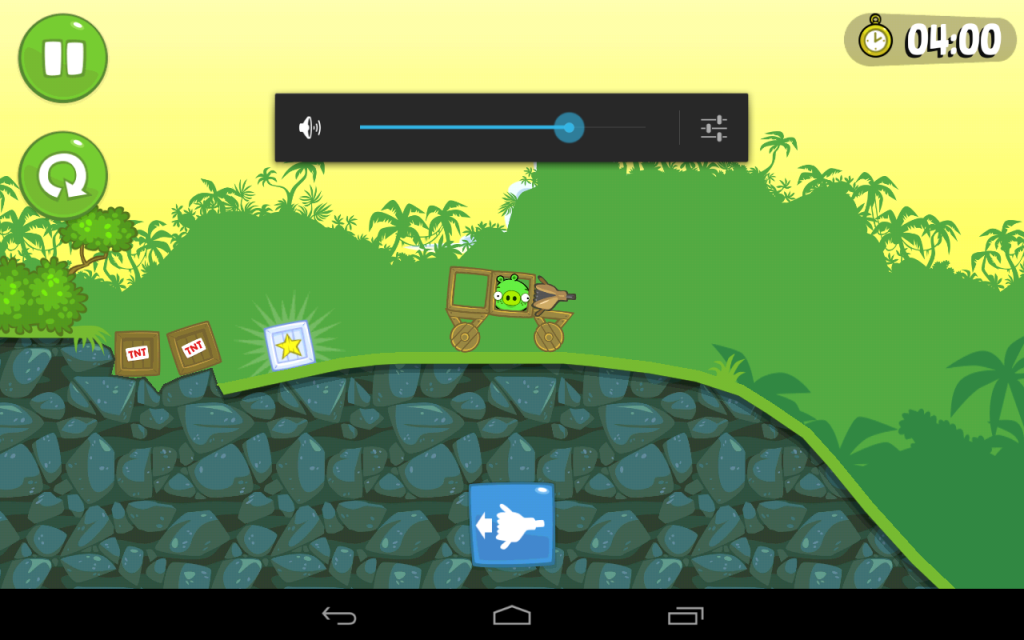 The iPhone and the iPod Touch versions of the Bad Piggies costs around 99 cents whereas the iPad version will cost aroun $2.99. But those who are using Android, its totally free for them from Google Play.

Have you tried the game yet ? Let us know your experience in the comments below 🙂

asus power bank price in bangladesh, how much is a good computer, oppo phone blast in india, walpad 8b, top cordless phones 2013, walton f5 review, Walton primo s2 benchmark, lumia 535 price in Bangladesh, one plus one price in bd, What Hi-Fi Magazine 2012 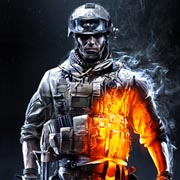 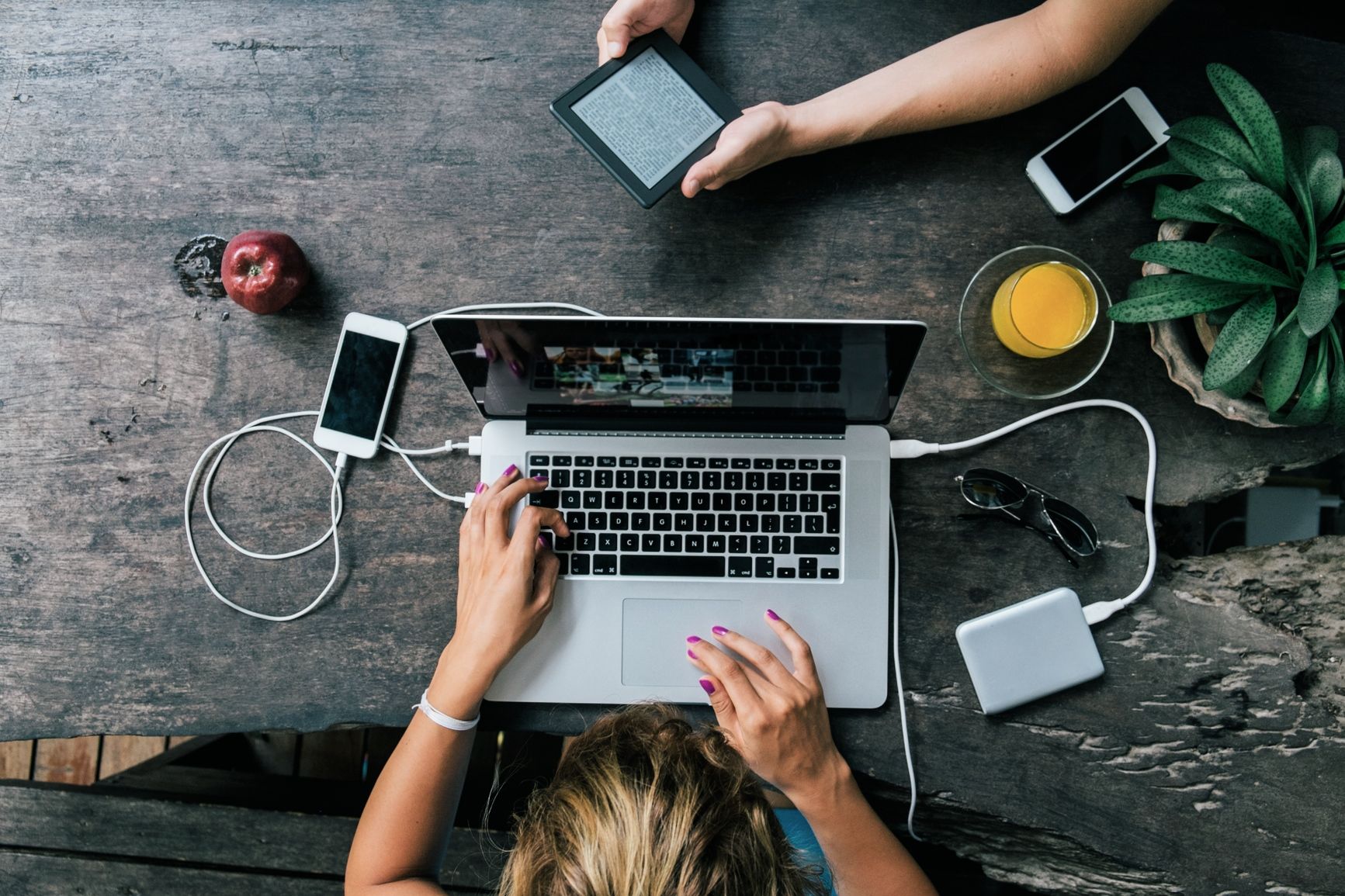 Let’s get it straight. Chromebooks aren’t that popular with the public yet but yes it’s getting to that…
byMushfiqur
4 comments 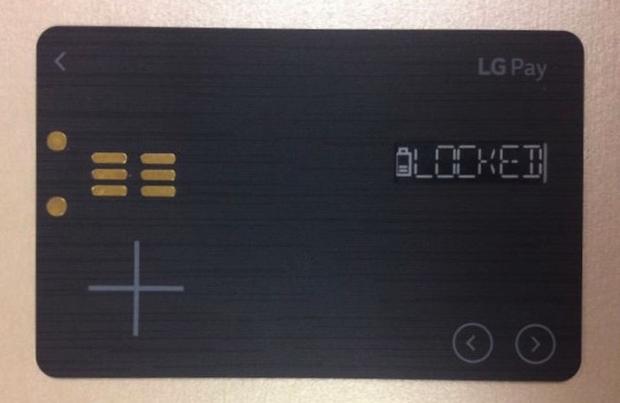 It’s been a while now since LG announced it’s planning on coming up with it’s own payment system,…
byAdrita Hasan
No comments
Total
6
Share
6
0