You are Here: Home Latest Posts Gadgets The Most Expensive iPhone 5 and Samsung Galaxy SIII

Stuart Hughes, the man behind the making of all the customised gadgets worth thousands of dollars, has come up with new customised designs and superb craftings. Ever since the release of the iPhone 5, I was thinking ” What would he come up with ? A fully Golden iPhone 5 ? ” And yes he did and with some more choices. The iPhone 5 itself is now one of the most expensive phones and here in Bangladesh, the price has risen up to around Tk 1 Lakh , around $1220, mainly due to its short supply. Well those who can afford, its a piece of cake. Keeping them in mind, Stuart has released new iPhone 5 designs. On the other hand, if you do not like Apple products Hughes even has something for the Samsung fans. Scroll down below !

According to Stuart Hughes’s website, the iPhone 5 chassis is totally covered with gold. Turn the phone over, and the Apple logo is filled with diamonds. I zoomed in the picture and counted around 45 individual diamonds uniquely fitted in but found out there are actually around 53 of them. The original iPhone 5 weighs around 112 grams whereas this particular one will weigh a bit more as it has around 128 gms of 18 ct gold alone. If you want to buy this I suggest you to hurry because there are only 100 made. Oh ! I forgot to mention the price. 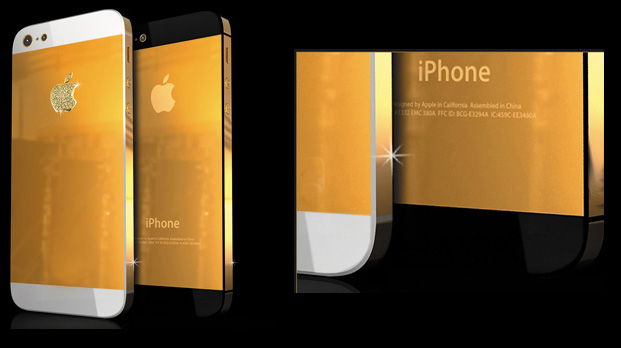 If the solid gold iPhone 5 is too expensive and you dislike gold, maybe this Platinum edition will be perfect for you ! The price of this edition is somewhat way cheaper than the previous. The price stands around only £2,895 or $4646. 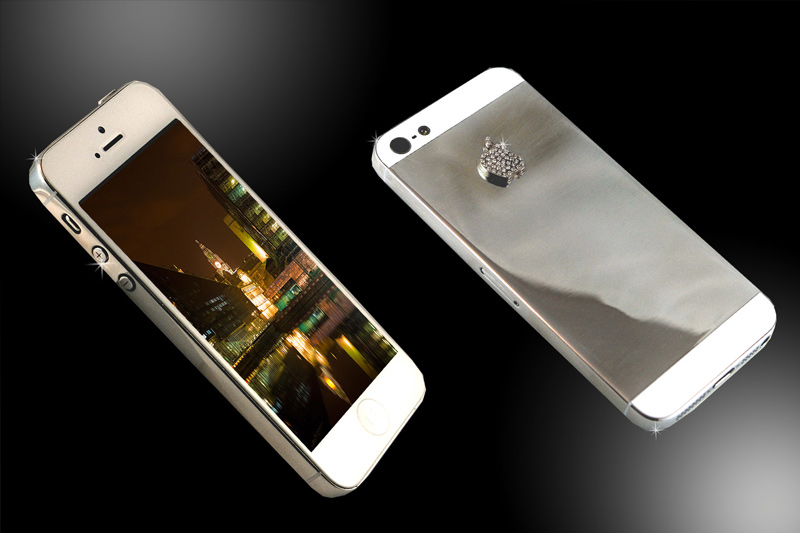 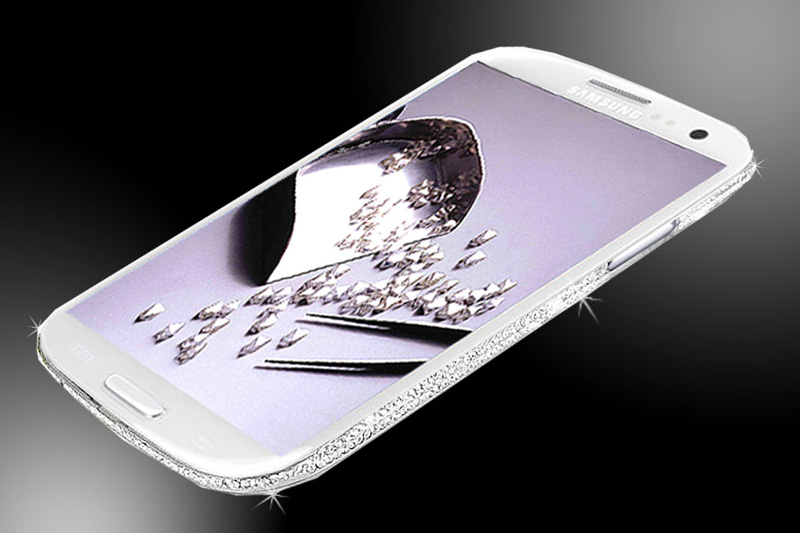 By seeing the picture you can clearly understand that there are a lot of crystals embedded in this phone. Hughes might be an Apple fan and therefore chose crystals instead of the precious diamonds. This set is also available in both 24ct and 18 ct gold. Its priced at around  £1,895 ($3041).

So here are the most expensive phones in the market right now. Which one would you buy (if you had the money) ?

The 5.3 inch Galaxy Note has been one of the most successful devices in the Galaxy range to…
byMushfiqur
5 comments

Leap Motion is a hand movement recognition device that has some huge potential to say the least.…
byAhmed Rabib Towsif
No comments

What would happen if the world produced admantium, the indestructible metal Wolverine’s claws are made?  What about the…
byMushfiqur
One comment
Total
1
Share
1
0