China has unveiled yet another 5th Generation Fighter Jet – Shenyang  J-31, just after 19 months of unveiling the first stealth fighter, Chengdu J-20.  The J-31 performed a short test flight on October 31st lasting only 11 minutes with 2 Shenyang J-11 flying as its escort. 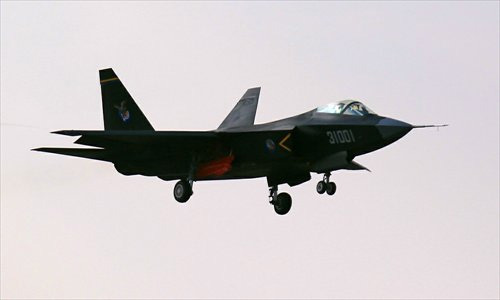 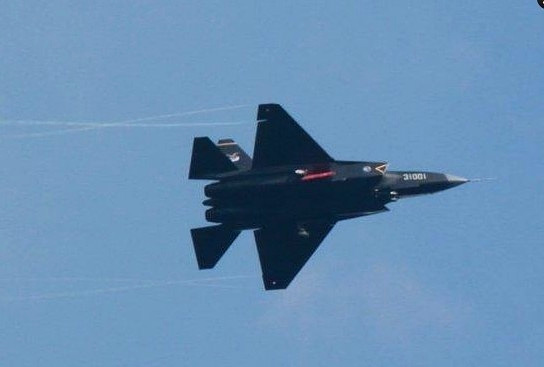 The J31, according to Global Times of China, is a middle sized fighter jet which looks similar to the previous J 20 but is supposedly cheaper. At the time of the test flight, the engines were equipped with Russian middle sized thrust engines but will have the Chinese W31 installed in it later on.

By looking at the pictures of J-20 and J-31, one can easily understand that the J31 is smaller in size compared to the J20. It is said to have the capability of operating in aircraft carriers. The cockpit in the J-31 is placed much nearer to the nose of the aircraft whereas the cockpit in the J-20 is way further.

Not much details have been given out but one thing’s for sure that the J31 isn’t a substitute of J20 instead would act as its complement similar to US’s F-22 Raptor and F-35 Lightning II.

After thorough searching for a video of the test flight, I finally found one but sadly, it’s pretty blurry. By watching the video, it seems its showing a top secret aircraft or an unidentified flying object (UFO) flying over China with a patriotic music in the background.

Whenever we think of a product made in China, we all have that thought in our mind that it’s probably copied from an original design. In fact, China has been implementing the ‘copy’ technique for military purposes too. The fighter’s design lacks innovation and looks totally like the  US’s F-22 Raptor or the F-35 Lightning II. Just because the design has been copied it doesn’t mean that the fighter isn’t powerful enough in combat when compared to the US. We’ll just find that out that in actual combat – but let’s hope that never happens.

In this year alone, China will be spending more than $100 billion for defence purposes while the US will be spending over  $700 billion. One of the main reasons for such a high increase in military spending for China  is due to the test drive of the first aircraft carrier, missiles that will have the capability to shoot down satellites and of course, the stealth fighter program.

Like the new design of the J-31? Let us know your thoughts on this new release!

A Drone is military controlled aircraft –controlled from a headquarters or base and powered by computer technology. Currently,…
byMushfiqur
One comment 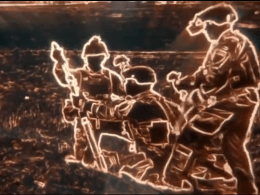 Now if you watched the Transformer movie, you would begin to think, what if there were transformers in…
byMushfiqur
8 comments
Total
23
Share
23
0