How did you get to work today? If you’re lucky enough to live in Masdar City in the UAE you might have caught an automated taxi. Total Recall (1990) was the first to pop this idea into my head and it has now graduated into unbelievable reality.

Science fiction has often flaunted the uber-desirable gadgets as a reason why the future will be awesome, but given that some of these works are almost forty years old, have we made any progress towards those gadgets or are we still waiting.

If you have ever flown into America post 9/11 you may have found that  future gadgets has become an uncomfortable reality: facial scanning in the style of The Minority Report (2002) is here and as intrusive as we always feared. In addition Star Trek’s replicators and communicators have become 3D printing and mobile phones and soon we may be able to strap on an exoskeleton just like Iron Man’s (1963).

It seems though, that the best of the future is yet to come and that the most desirable sci-fi gadgets are still but a pipe dream.

Below are five gadgets that I still hope will commute their way into reality someday. 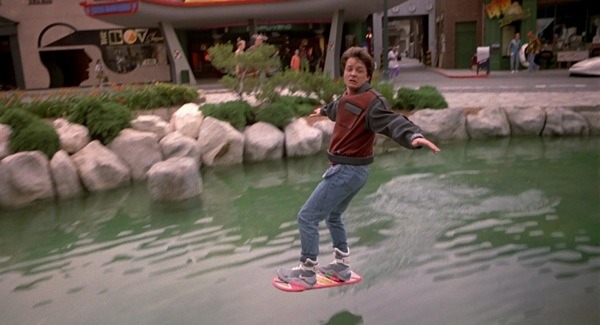 Undoubtedly the biggest sci-fi let down has been in transportation. We do not yet have flying cars, jet packs or Marty McFly’s hoverboard. Back to the Future II’s Mattel made board was every kid’s dream in 1989 and we are still waiting. The scene it appears in is set in 2015 and yet we have had not a sniff that it will be forthcoming. We can only hope that Mattel is planning to surprise us. 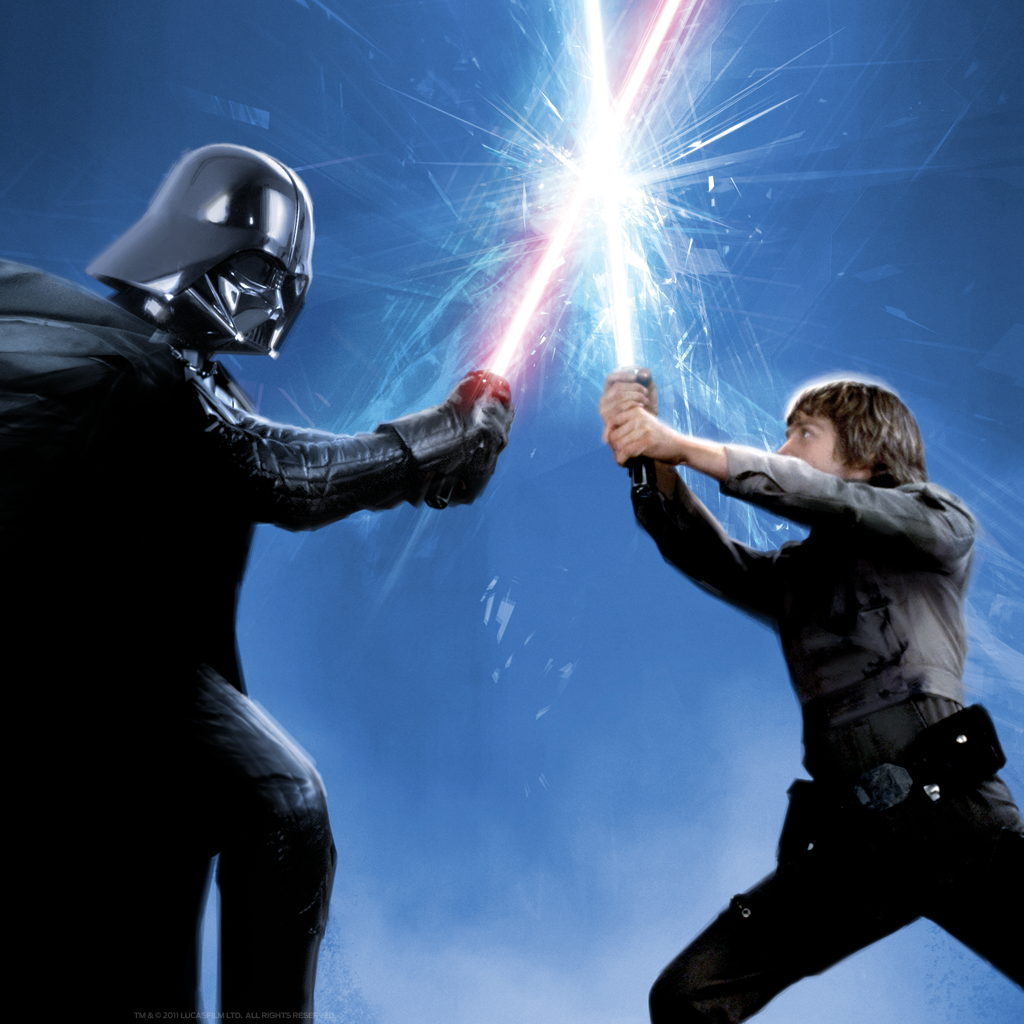 The omnipresent Jedi death-dealer in Star Wars (1977). It’s an elegant weapon for a more civilized age, never mind that it comes from a long time ago in a galaxy far, far away.

Essentially a laser sword, there is not a rats chance in hell that it would be legal. Indeed should this become reality the market for prostheses would grow exponentially. But think of the other uses for it, Family Guy suggests using it as a cheese knife but heck would it be useful for all your slicing needs?

Douglas Adams’ screenplay of The Hitchhikers’ Guide to the Galaxy (2005) found a novel way of ending spousal arguments. In it the Intergalactic Consortium of Angry Housewives invented a gun that would allow the target of the weapon to see things from the perspective of the person doing the shooting. A short sharp end to protracted arguments comes courtesy of a short sharp shock of empathy.

Red Dwarf’s (1988-) holodeck allowed Lister et al to travel to picture perfect visions of the past and indeed the series Better-Than-Life videogame allowed them to live in a world where their every whim became reality. Some may argue that modern video games  herald the coming of proper virtual reality but the hard fact of limited processing power means that we can still very definitely tell the difference. Perhaps cloud hosting is the way to go, leave the processing to the vendor and offer consumers a cheap VR headset. Just don’t forget to come back to reality.

Star Trek (1966-) and others inspired dreams of instant queue free commuting. In reality teleportation is slowly coming into reality but don’t get too excited yet. So far scientists have only teleported light not matter, and only a distance of 16 Kilometres but it is still progress. As we learn more about the strange world of quantum physics maybe, just maybe it will come to pass. Just remember to keep your arms and legs inside of the vehicle at all times.

Got any Sci-fi gadgets you still wish would become reality? Let us know in the comments below.

Alex Brakspear is an enthusiastic blogger and lifelong science fiction fan with an affinity for gadgets and computers. In his spare time, he devours science fiction novels, is learning to DJ and writes for Connetu

The Xoom 2 is finally here! For the time being it will be released, in the UK and…
byMushfiqur
10 comments 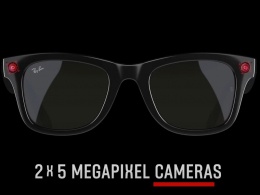 The latest tech gadgets always make for a great gift! No tech lover will turn down 8 of…
byZaheen Zaima
No comments
Total
16
Share
16
0