You read that right, a £5,000,000 iPad 2 is available for purchase, not at the stores near you ! Converting British Pound to US dollars, we get about $8,165,350. So we have a iPad worth 8 million dollars. The first thing that would strike your brain is, ‘ Whats in it ? ‘ According to Stuart Hughes, the man behind this million dollar gadget, it contains the following ‘stuff’ :

Here is the best part,embrace for yourselves because if you want to be proud owner of this custom-gold-made gadget, you would be having parts of T-rex with you (bones). Sections of the 65 million year old Tyrannosaurus Rex thigh bones were splintered and mixed with the Ammolite, a stone over 75 million years old, which was then crafted to the iPad’s main front frame.

Firstly, how was he allowed to use bones from a prehistoric animal and secondly and most importantly, how did he get it ? We can see stuff made from elephant tusk’s or some other animal bones but never ever did we come across gadgets made from bones of the most ferocious animal that ever lived, T-Rex, let alone an ordinary dinosaur. Its indeed one of the unique products ever made in the technology industry. But who would buy it ? Whoever buys it, he/she would be its proud owner but just imagine the amount of money the person has. If he can buy a gadget of that much of worth, which has nothing so awesome in it, it is pretty clear he would be able to buy fighter jets for his personal security

You will have his bone..

With the surge of technology around the globe, our mothers are also catching up with the trends. They…
byMasrur
1 share
1
0
0

What differentiates tablets from smartphones? In a world where smartphones are seeing larger and larger screens, the size…
byAlavi Wahid

Almost all the renowned companies have a wearable product for the customers by now except Apple. The birth…
byMushfiqur 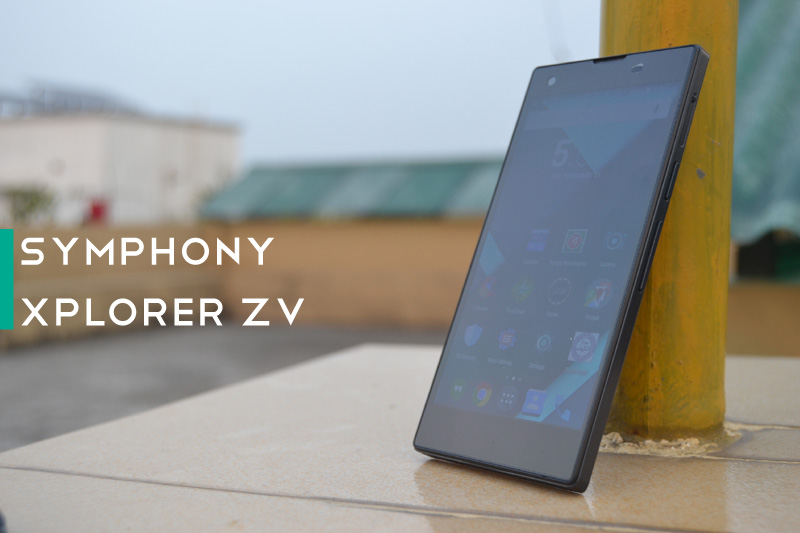 Symphony is one of the market leaders in Bangladesh especially when considering entry and mid range smartphones. The…
byAlavi Wahid
3 shares
3
0
0
Total
0
Share
0
0