You are Here: Home Latest Posts Tech Is 2013 the year of Kickstarter’s burst bubble?

Kickstarter dominated 2012, and if you were a startup looking for a good source of funding, it was the most logical stop on your route to success. However, a year later, some projects are still to send out any of their backer rewards, and some of them have simply failed. The risks weren’t taken seriously enough by so many, and now these individuals are paying the price – literally – for the poor planning of others.

The problem with Kickstarter is that startups are using it to boost their funds, rather than using it as the sole source of their funding. If you need a million dollars, go for a million dollars. Don’t go for five hundred thousand and then complain you ran out of money. Kickstarters are designed to promise a single product as a result of being funded. If this proves not to be the case, you need to offer refunds, and if there’s one type of business that simply cannot survive a refund phase, it’s a startup.

Above: Seth Quest, designer of the Hanfree iPad accessory who was later sued by his Kickstarter backers into bankruptcy for failure to deliver the said product. Image courtesy of inc.com

However, it is possible to circumvent these problems by using a little secret weapon that many experienced businesspeople use – common sense. If you do need a million dollars, then maybe crowdfunding an unproven, potentially risky idea (however cool it is) is probably not the best way for you to do things. You need a proper investor, not ten thousand people in the grey area of “investor-fan.”

What you do by opting for Kickstarter without the ability to see it through is lessening the legitimacy of the platform for those who can actually succeed. Startups that are actually committed and able to see their projects through are now suffering because the average Kickstarter user is going to enter 2013 a little more jaded and unwilling to participate in the wonderfully independent movement that is crowdfunding.

Above: OUYA, a $99 open-ecosystem Android gaming console and one of Kickstarter’s most successful campaigns. Image courtesy of Ouya.tv

It’s also a shame as it’s the only major avenue for this sort of funding. Indiegogo has something going for it, but by and large Kickstarter has become the Amazon for startup funding, and it’s important that its credibility remains absolutely intact with no signs of ever being a shady den full of villainy and bad ideas. Those of you considering Kickstarter this year need to really put the effort in – working software demos, good videos, full descriptions, and an honestly-filled-out risks section to ensure that you’re not only hinting at the degree to which you’re unprepared for the madcap journey that is having money thrown at you by the public in advance. Don’t be stupid, and the bubble will remain intact, folks.

But it’s also worth bearing in mind that Kickstarter isn’t the only option – it’s simply the most popular platform at the moment. Many companies have instead taken to their own website in order to raise funds in the same way and not have to deal with paying fees to a platform that provides no additional benefits bar exposure.

That being said, for startups, perhaps the exposure gained by being on the most popular crowdfunding platform is exactly what is needed.

Good luck with your startup, and remember – pitch well, pitch smart, and keep your end of the bargain up.

Author
Jimmy Wentz
Jimmy Wentz is a budding freelance tech writer, gadget and gaming enthusiast, and social media junkie. He writes regularly about O2 and the latest news in the tech, gaming, and the social media world. Connect with Jimmy on Google+ and Twitter.

It is official. Fitbit has acquired Pebble’s “key personal and intellectual property” and is closing down Pebble’s offices.…
byAlavi Wahid
1 share
1
0
0
One comment

Is your smartphone getting slow and laggy? Is your RAM constantly being hogged even though you have just…
byAlavi Wahid
2 comments

Nokia could be announcing a new product, its first VR device, in a private event to be held…
byMushfiqur
No comments 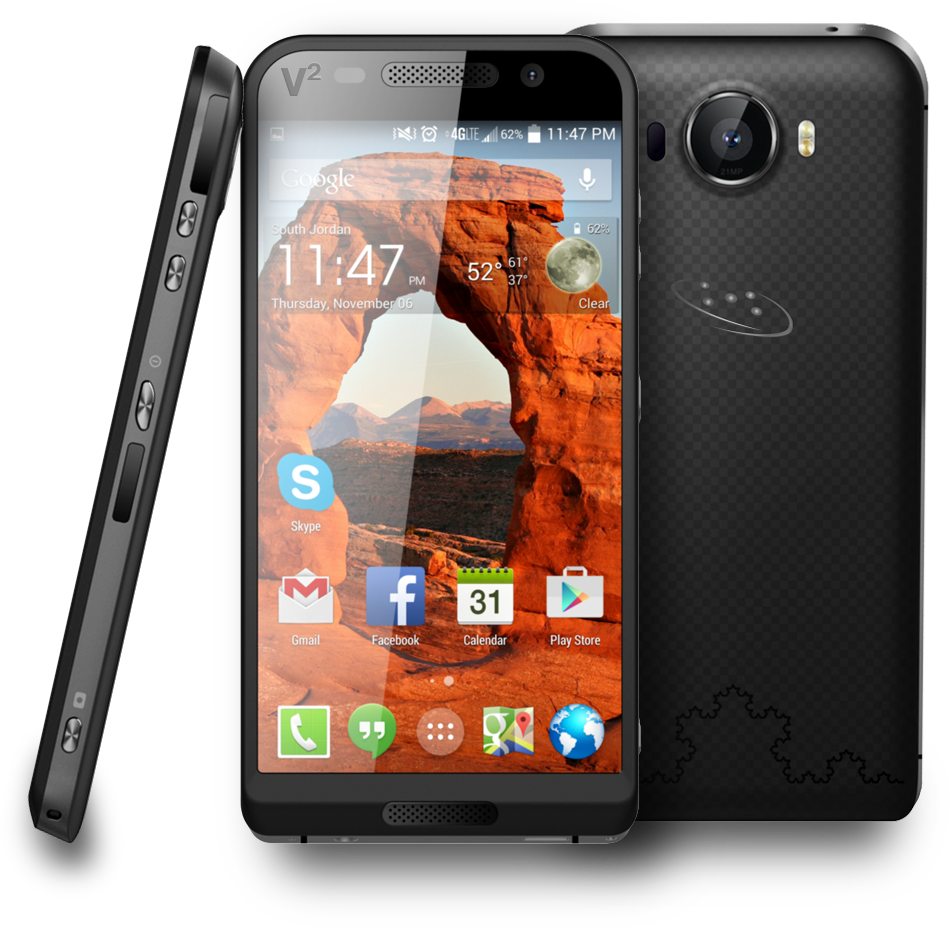 Utah-based company Saygus had promised a great deal at CES 2010 with their VPhone, which pretty much stayed…
byMehnaz Tabassum
1 share
1
0
0
No comments
Total
7
Share
7
0