Nokia is on fire! First, they released the Asha 501 then it was the Nokia Lumia 928 for Verizon and now, the Lumia 925 has been announced in an event that took place in London. So in the month of May alone, Nokia has released three new products of which one, the Asha 501, will only be available in Asia and Latin America.

The Nokia Lumia 925, in simple terms, is a Lumia 920 with a metal jacket on. Aluminium to be precise although the back is still plastic. After lots of complaints to Nokia about the heavy Lumia 920 due to the polycarbonate material, the case has been resolved by releasing the 925 weighing 139g, 46g lower than that of the 920. With the metal coating at the back, It is lighter and thinner which is one of the reasons why you would love to buy this.

At the start of the event, both Jo Harlow and Stefan Pannenbecker of Nokia were busy bragging about the recently released 928 for Verizon when at one point they showed off the all new Lumia 925 dubbing it as the ‘most innovative technology’ having an advanced camera tech which would be able to deliver better pictures and video with the 8.7 megapixel camera.

The beautifully crafted 925 retains the same screen size as its predecessor at 4.5” with the AMOLED display technology integrated in it. All the internal specifications are similar to the 920 with a Dual Core Snapdragon processor clocked at 1.5Ghz and a 1GB of RAM. However, this comes with only 16GB of space instead of the 32GB that was available in the 920. After all, you just can’t have everything in one basket!

This feature will be available to all the Lumia versions (except the 520) in an ‘Amber’ update coming this summer.

The Lumia 925 is basically a modest update of the Lumia 920 such as the ones we have seen in iPhone 4S. iPhone just released one updated version for the 4 series but Nokia has released two different versions of the 920, the 925 and the 928. Three of the different models are available exclusively for three different carriers in the United States. The 920 for AT&T, 928 for Verizon and the not-so-latest 925 for T-Mobile.

The Lumia 928 has a very high-end camera technology with the Xenon flash which is not available in the 925. So if the consumers are not concerned about the slight camera improvements and the slimming down of the mobile, Nokia would have a tough time to reach their expected sales for this new entrant. Of course, the factor of it being light will play an important role as nobody likes to carry heavy products.

The Lumia 925 will be coming in only two colours, black and white, and is expected to start selling in June in Germany, UK, Spain and Italy with Vodafone, China with China Unicom and China Mobile.

The Windows smartphone will be priced at 469 Euros and the price tag for the T-Mobile hasn’t been set yet. 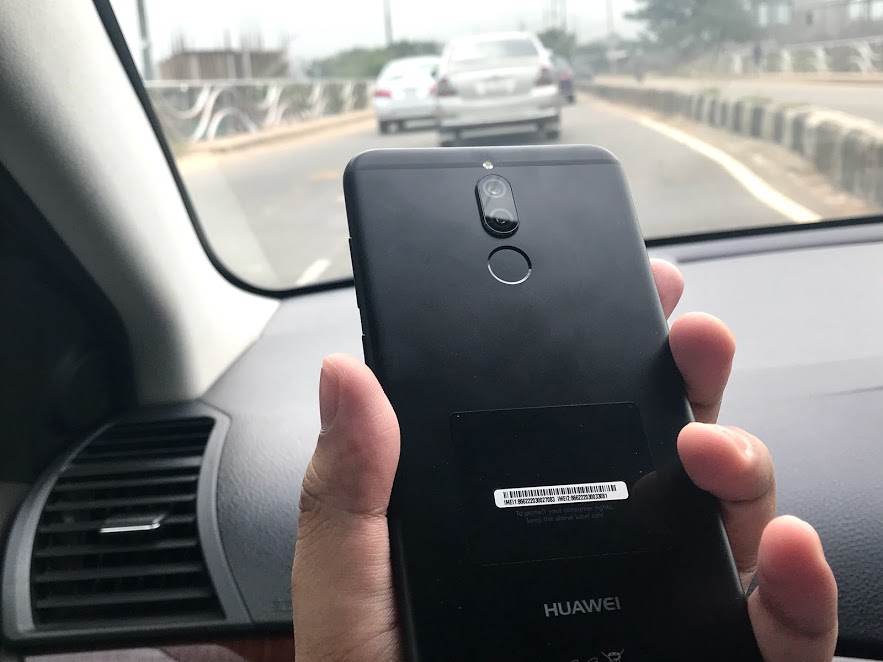 With 2nd quarter of the year approaching, that being the time when the Nokia 3310 is going to…
byMasrur
No comments
Total
1
Share
1
0