Bad news ARCHOS G9 tablet fans. The 1.5 Ghz dual-core Android Tablet that was supposed to be released somewhere around October will be delayed until 2012. So those who were expecting the 1.5GHz versions, will have to wait until the start of 2012. This news did disappoint a lot of the customers who already pre-ordered the tablets. According to their Facebook page, they have announced  that there have been some delays with the amazing CORTEX OMAP4 processors and therefore will release the 1.2 GHz versions instead with the word ‘Turbo’ added. Everything that was promised in the 1.5GHz version will be available including the 16GB and 250GB harddisk.

Below is the message that was posted in their Facebook Page.

First of all on the processor:
At the beginning with the G9 tablets we’ve being following the Texas Instruments roadmap for their amazing OMAP4 processor. Unfortunately there have been some delays, in pushing it to its max. So we’ve decided to release:

The differences of 1 to 1.2 and finally to 1.5GHz are on a hardware level and not a software level.

Now what they did not announce are the prices. Will the price of 1.2 be lesser than the 1.5 or will it be the same ? I don’t believe ARCHOS charging the 1.2 GHz at the same price of 1.5GHz. Even if they do, no body will buy the 1.2 version as they would rather wait.

Mixed reactions occurred after this announcement was made with users asking many questions about the tablets, however only one was answered. Most of them were frustrated and called this as  ‘tricking the customers’, ‘disastrous marketing communication’ etc.

What would you have done ? Buy the 1.2 or wait for the 1.5 considering everything else is same except the speed ?
by Mushfique 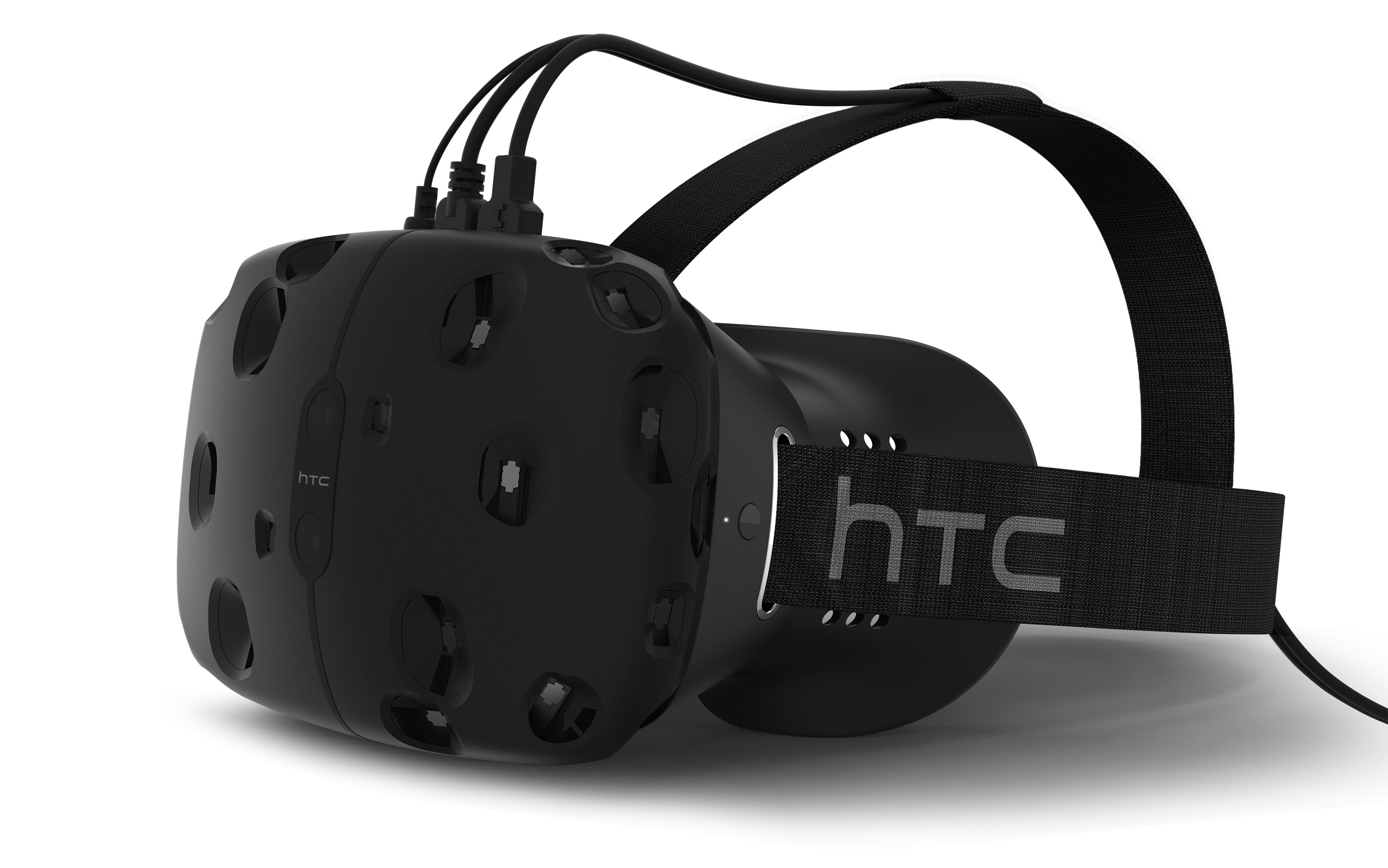 Going into the HTC event, many people were expecting a smartwatch from the company. Although rumours of a…
byAlavi Wahid

What would happen if the world produced admantium, the indestructible metal Wolverine’s claws are made?  What about the…
byMushfiqur
Total
0
Share
0
0