UPDATES : The show has started . It’s iPhone 4S, not iPhone 5
===
Rumours have been spreading that Apple never mentioned about releasing iPhone 5, rather it will be releasing the iPhone 4s. Out of all the rumours, this particular one is being circulated widely, ‘  iPhone 5 to be Sprint Exclusive ‘ . Yesterday, Wall Street Journal reported that Sprint had agreed to pay about $20 billion to Apple for over 30.5 million iPhone for 4 years. If this is a Sprint Exclusive, it would offer a 4G WiMAX connection, 1GB ram, 32GB storage, 4” NOVA type touch screen, slightly larger with a larger battery but skinnier case and of course a fast processor.

On the other hand, if Apple released iPhone 4s instead of the over hyped iPhone 5, … let’s just hope this won’t occur. If it does, Tim Cook would have a hard time !

Well, these are all just rumours.

What would be the best thing to do right now ? Get the latest updates from what’s happening in Cupertino through Mashable’s, Gizmodo and Engadget Live Blog! 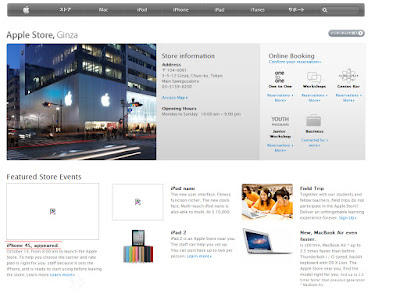 Google Glass has always been the polarizing wearable device that is not a smartwatch. The exorbitant price, unique…
byAlavi Wahid
No comments

What differentiates tablets from smartphones? In a world where smartphones are seeing larger and larger screens, the size…
byAlavi Wahid
No comments

What you are seeing below is the picture of an unannounced Motorola smartphone, the Moto E. Thanks to…
byMushfiqur
No comments
Total
14
Share
14
0