When politicians say that video games are corrupting America’s youth, it’s immediately obvious that they know few facts about the average gamer. The Electronic Software Association (ESA), an anti-piracy group, has compiled the following statistics:

Why Is the Problem Bigger in Developing Countries?

Residents of developing areas primarily pirate video games because they can’t afford the prices of new games. Russian video game reporter Tim Seyfelmlyukov gave an example of pricing for the game “Max Payne 3.” The average retailer charged 2700 rubles ($85) for the game, and some “barely legal” shops sold imported versions from Europe for 1500 rubles ($48). Used copies went for about 900 rubles ($28) in big cities and for about 1640 rubles ($50) in small towns. When the average salary for a Russian adult is 17000 rubles ($540) per month, it’s tough to fund a video game habit.

Another issue in developing countries is the lack of government interest in prosecuting piracy. Seyfelmlyukov says that in Russia, people jailbreak PS3s and modify Xbox 360s publicly, sometimes even in shopping malls. The average cost to prepare a console for piracy is 1500 rubles ($48), or the cost of one game. Again, why purchase a library of games when you can jailbreak your console and have an unlimited supply for the price of a single video game?

Russians also take pride in sticking it to “The Man.” Seyfelmlyukov says that Russian gamers, as a whole, blame piracy on greedy game developers. They don’t accept the “no pay, no play” argument that says when developers aren’t paid for their games, then they won’t make new games. Instead, according to Seyfelmlyukov, many Russian gamers consider people who pay for their games to be “stupid.”

Which Games Do People Steal Most Often?

The Top 10 pirated games make up about 41.8 percent of all downloads. Wired.co.uk reports that the current Top 10 list of most commonly pirated games includes: 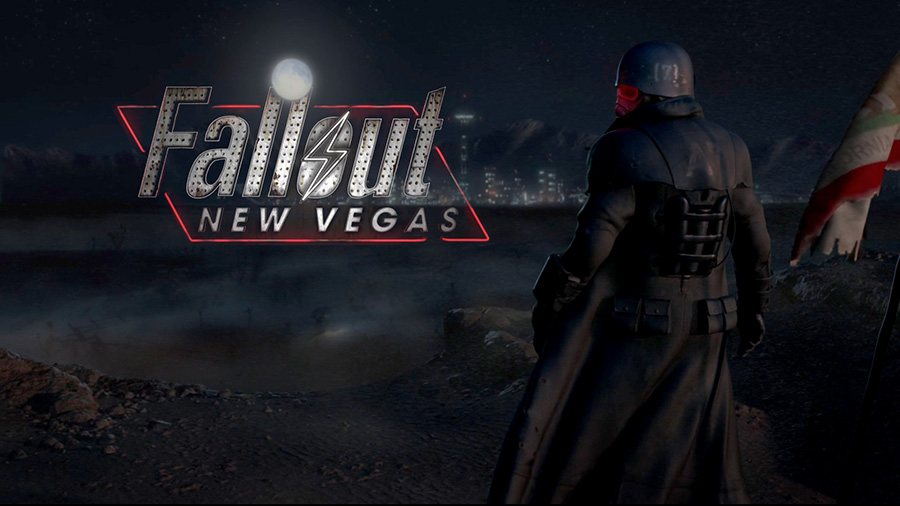 One common piracy myth is that pirates only steal “shooters,” meaning violent games or games meant for mature audiences. However, researchers have found that family and children’s games are also heavily shared on BitTorrent. The most commonly pirated video game genres are:

How to Solve the Problem of Piracy

In reality, some researchers argue that video game piracy isn’t as prevalent as some organizations like ESA have suggested. The gaming industry hopes that switching to cloud-based online gaming instead of using physical media will help to curb piracy.

Some companies have come up with more innovative strategies. For example, an Australian company named Greenheart Games released a game called “Game Dev Tycoon” in April 2013. They also uploaded a version of the game to The Pirate Bay, where it was downloaded 3,000 times. In “Game Dev Tycoon,” players develop and run their own video game development business. However, in the pirated version of the game, the video game development company is inevitably driven to bankruptcy — by pirates.

About the Author: Max Lauderman is a reporter and video game critic. Aside from the advanced copies that he is given for his review, Max pays for all of his video games. 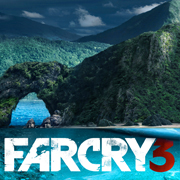 Far Cry 3, the next installment after Far Cry 2 will be out for Playstation 3, Xbox 360…
byMushfiqur
2 comments

We are at the closure of year 2013. There were many developments in different technological segments and in…
byMushfiqur
3 comments 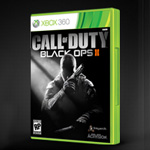 All the rumours about Black Ops 2 have turned out to be real.  Activision is gearing up to…
byMushfiqur
7 comments
Total
4
Share
4
0