I love photography. I don’t have an iPhone, though nor do I have Instagram. My flickr isn’t very populated either with overly desaturated sunset shots. I am not that great at taking pictures but I have a few good shots here and there and that’s enough for me. I love photography but I’m not extremely good at it. I do have a modestly expensive DSLR, though. I own a Canon 60D, a pretty awesome crop sensor camera with an amazing 28-135mm USM lens. In the world of photography, these are actually the poor man’s equipment. For users who are just about to start their journey into the world of photographs. 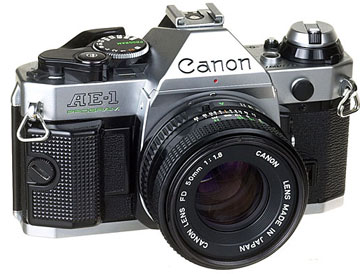 So, maybe you have a big pile of money you want to throw at a gadget and it just so happens that the gadget is a DSLR camera. I’ve personally used Nikons and Canons, and you can love or hate either. You’ve probably got your eye set on one and nothing anyone says will deter you from buying that awesome 7D or that 5D. But I do have a suggestion from personal experience that new users might find useful and maybe even life-changing in the long run.

I used SLRs (film-based cameras) when I was tiny, and then I used a few point and shoots, cell phone cameras before finally finding myself in love with DSLRs and unable to resist buying one. The DSLR cameras open up whole new worlds of photography to any newbie. And one of those worlds is burst shooting. Which means that you can take a lot of pictures in a very short time. Which helps in nailing that awesome picture. It isn’t uncommon for me that I’ll take about a hundred pictures and only find a mere handful of them actually usable.

Does that make me a bad photographer? I don’t think so. (As a side note: National Geographic takes 2000 pictures for every one that they publish on their magazine.) But it doesn’t make me a great photographer either. Not only am I not becoming a more conscious photographer thanks to burst mode shooting but I also have to sort through hundreds of blurry photos when I finally transfer them to my computer. I’ve come to realize that I absolutely utterly HATE doing that. I hate to sift through terrible pictures trying to find the one I can use, all the while thinking that I’m such a terrible photographer. 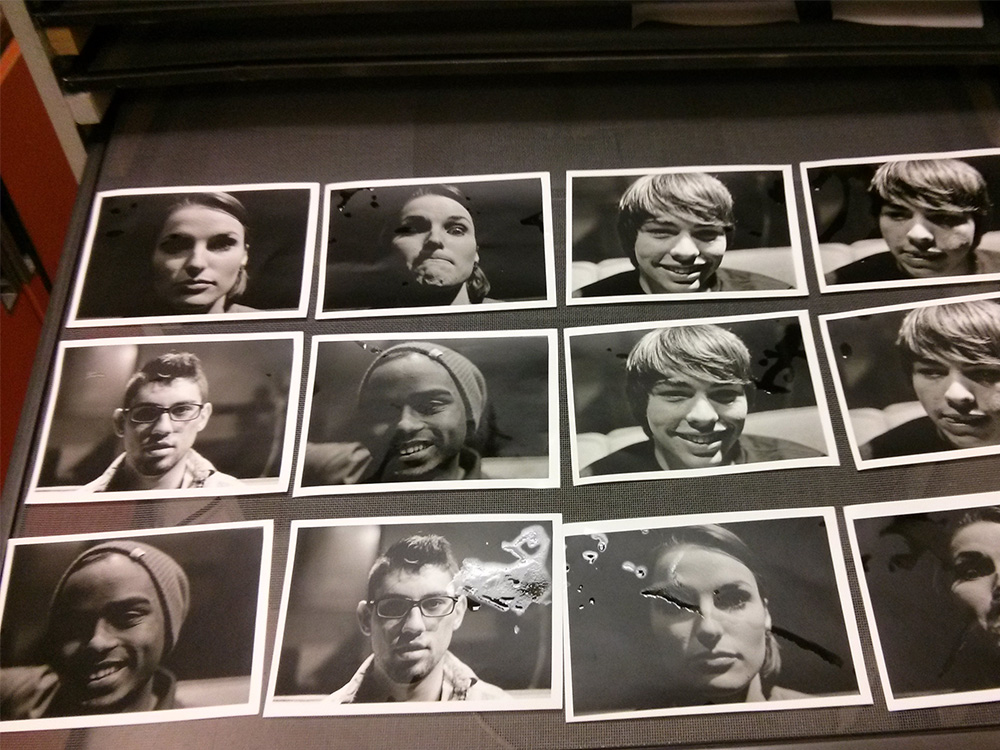 There is no easy solution to this. You can’t figure out from a thumbnail which photo is the best and which ones can go to the bin right away. It’s even worse when you let someone borrow your camera so that they can do an impromptu photoshoot. And they’ll tell you to upload those photos later, please. Sure, you say and you find out that you have to browse through five hundred pictures of a few similar scenes. Four hundred and ninety eight of them are blurry.

So what do you do to manage this tedious task of filtering for the best pictures? Easy. Take photos consciously. When I took Intro to Photography as an elective class for my graphic design major, I wasn’t really expecting much out of it. I had hoped initially to get into it with my DSLR, take a bunch of photos and somehow scrape an A from it. To my surprise, we were using old school SLR cameras! I was annoyed, and a slight bit intrigued. I opted to buy an SLR from eBay for $25 rather than rent one out from the school at $60 that I would have to give back anyway.

I was able to purchase a Canon EOS 650 and I bought a bunch of film rolls. We had to do our own printing, learnt how to use the dark room and used enlargers to transform psychedelic negatives into printed pictures. The process itself was very zen and I learnt much from the class. The least of which was to take photographs consciously and conservatively. We had to submit two contact sheets (a sheet with negatives printed on it, one sheet for each roll) and one photo for each project. You couldn’t really take a whole bunch of random photos and hope for the best. I could of course use more than two film rolls, but I’m a broke college student – no way was I going to use more than I needed to! 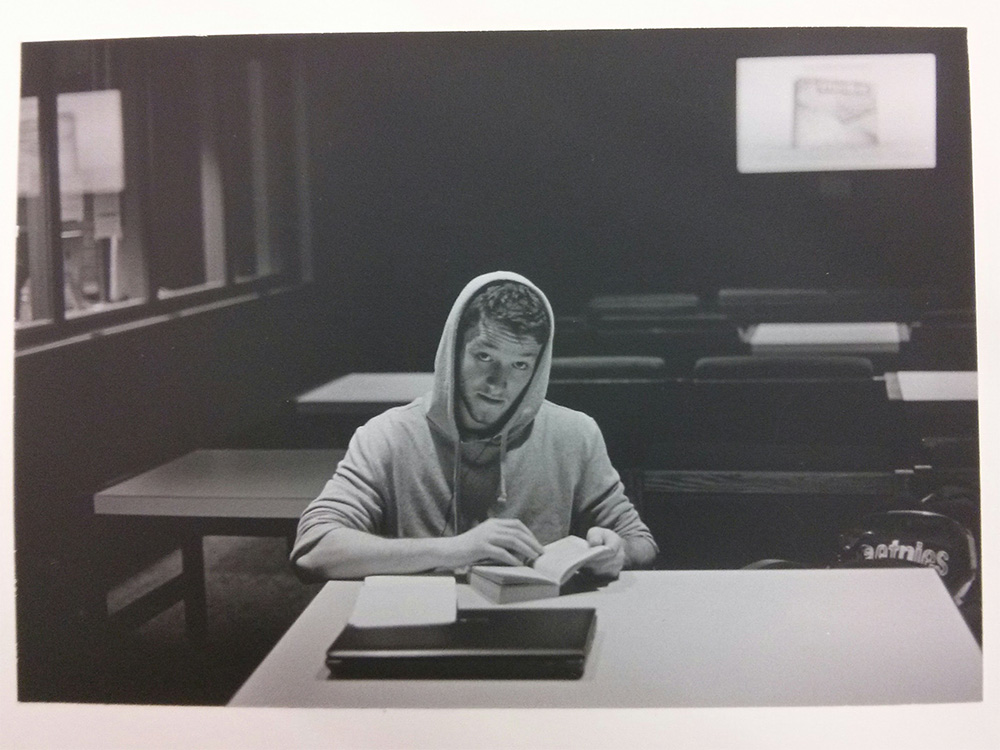 As I kept working on new projects, I had to make sure I had at least one third of the roll was usable as opposed to thirty-four blurry photos and one that was in focus but not the one that’s most appropriate. I began to take my learnings from SLR to DSLR. Why do I need to skim through hundreds of photos to find that ONE good picture I could share on Facebook or on Flickr?

I began to be more careful about the pictures I take. I waited more before pressing the button. I was more patient with making sure I had everything right. And if the picture I took turned out to be crappy I wouldn’t wait to transfer it later to get rid of it – throw it away right there and then. Hard drive space isn’t an issue anymore these days but being careful, patient and conscious right from the start might save you hours and days of filtering pictures in the future.

You want to buy a DSLR – I heartily approve. But consider buying an SLR first. It’s cheaper, a great learning experience and you can actually get some awesome results from it that you couldn’t otherwise. It doesn’t even have to be color because the idea is to learn how to take the right picture, the best one – not a hundred blurry shots in the hopes of nailing it. 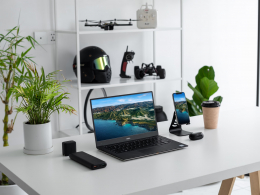 The latest tech gadgets always make for a great gift! No tech lover will turn down 8 of…
byZaheen Zaima
No comments

Elon Musk has unveiled the Tesla Model 3 on Friday at a California event. The Model 3 is…
byMahir Amer
No comments

Almost all the renowned companies have a wearable product for the customers by now except Apple. The birth…
byMushfiqur
6 shares
6
0
0
2 comments

It’s been a whole year since the Nexus 5 came out, and it’s time again for the next…
byShahriar Emil
One comment
Total
1
Share
1
0